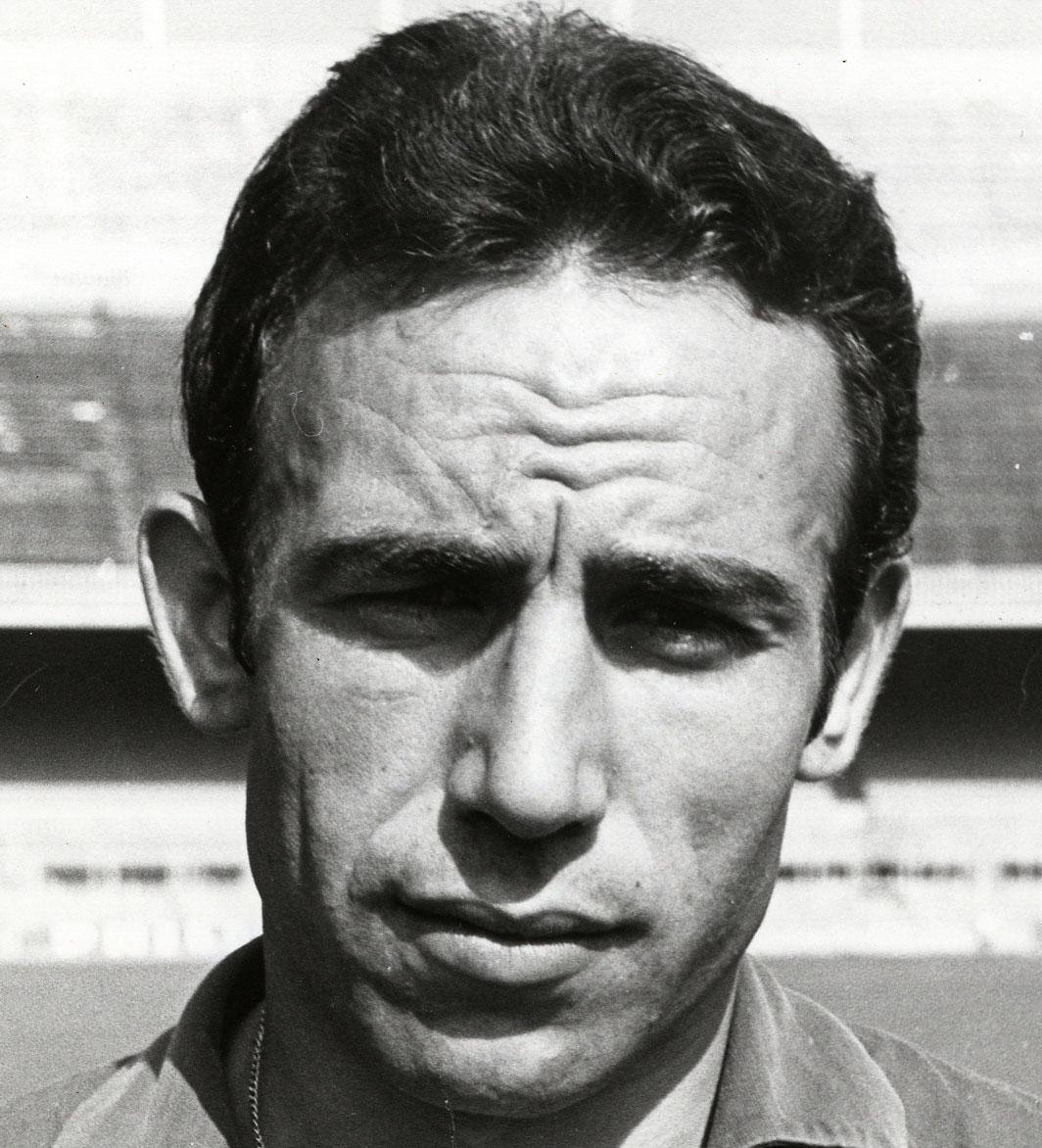 Quimet RifÕ (Barcelona 1942) has been one of the players in the history of Barcelona who has most worn the Barcelona shirt; A total of 535 played matches make up his impressive cv.

RifÕ started out playing as a winger. However in 1969 as a result of being knocked out of the “Recopa” against Cologne, he changed to the position of midfielder and finally established himself as a back without forgetting his vocation to attack . He scored 47 goals represented by his swift racing the length of the pitch. 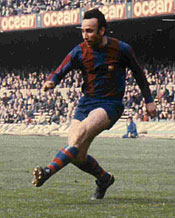 One of the anecdotes about RifÕ is that he was responsible for the famous false penalty to Velazquez which caused the Guruceta scandal.

On the 1st September 1976 the club played a tributary match for him Torres and Sadurni and those who had formed part of one of the best defenses in the history of BarÓa.

Following his retirement as a player, he became one of the team trainers and at the end of the season 1978-79 he took charge of the team along with Torres. This duo helped the team to attain The Recopa of Basilea. Unfortunately, the poor results of the 1979-80 season caused their dismissal At a later date between 2000 and 2003 he was the technical director of the football base of FC Barcelona.