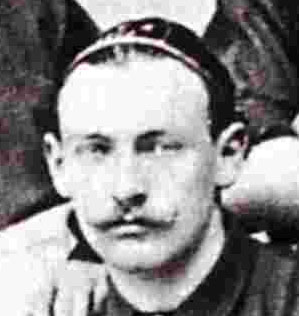 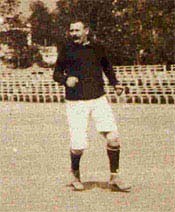 The man from Switzerland was a true example of what a sportsman should be; Joan Gamper (Winterthur, Switzerland, 1877 - Barcelona, 1930) had success in swimming, rugby, cycling, athletics and above all, football. He arrived in Barcelona in 1898 and practised the sport in the streets of Sant Gervasi and by 1899, football had been born in Barcelona.

He founded the club and was captain of the team, however, he did not take on the presidential role until 9 years later. His level was superior to that of most others at the time and left many people marvelling at his skills. He was a forward player and scored a tally of goal unthinkable in modern times.