The most charitable tour

The most charitable tour

FC Barcelona and its Foundation will be involved in charity events in each of the cities it visits during its tour. These will be events with the Bill & Melinda Gates Foundation, the Fundación Pies Descalzos, Unicef, and others. 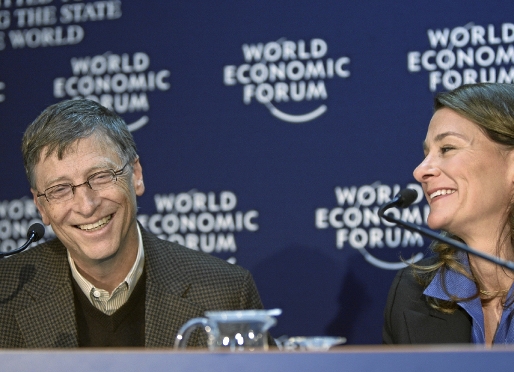 The preseason tour of the United States in the first week of August will also involve relevant social and charity work. FC Barcelona and the FC Barcelona Foundation have a tight schedule is which they have prepared a series of actions to present projects of major technical value and of much media importance.

On July 28, in Washington DC, the FC Barcelona Foundation and the Bill & Melinda Gates Foundation will be involved in an event attended by Bill Gates, Sandro Rosell, Josep Guardiola, Andrés Iniesta and Seydou Keitaas representatives of the two parties. Under the pretence that all lives share the same value, the Bill & Melinda Gates Foundation works to foster healthy and productive models of living.

On July 30 in Washington, there will be a meeting between the president of FC Barcelona, Sandro Rosell, and the president if the Inter-American Development Bank, Luis Alberto Moreno, to evaluate the first steps towards a common projects for the development of the favelas of Río de Janeir, which was presented in the month of April.

Finally, also in Washington DC, July 31 is the date of the Celebrity Soccer Challenge, in which Mia Hamm, ambassador of FC Barcelona in the United States will be leading a charity match in which representatives of the club will be participating.

In Miami, with the Fundación Pies Descalzos

On August 1, in the city of Miami, the alliance between the FC Barcelona Foundation and the Fundación Pies Descalzos will be presented, along with the projects forming part of this agreement. The singer Shakira is the founder of this social organisation which is mainly geared towards the promotion of education.

In Dallas, with Unicef

On August 5, in Dallas, the FC Barcelona Foundation and Unicef will be meeting in order to reinforce both parties’ commitment to their pioneering alliance that shows the potential of sport and education when it comes to offering tangible results in relation to children.