The Foundation with Japan

The Foundation with Japan

The FC Barcelona Foundation has shown its solidarity with the victims of the tragedy in Japan and is raising awareness of the relief work being done by Unicef in the country. 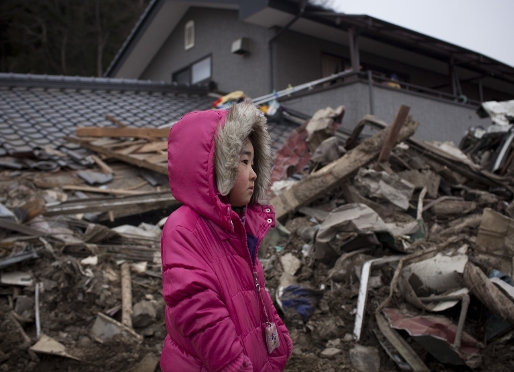 The 9.1 earthquake, followed by a devastating tsunami, that struck Japan fifteen days ago has left 9,700 dead and 16,500 missing, according to figures from the Japanese authorities. More than 360,000 people have been forced out of or have lost their homes and are living in temporary camps.

The FC Barcelona Foundation wishes to show its solidarity with the victims of this tragedy and is therefore calling for help via the emergency programme being deployed by Unicef in the region.

Unicef has 51 people in Japan, supported by expert international specialists from the agency, who are evaluating the immediate needs of the affected children and who are ready to intervene, among other areas, in the distribution of water, basic supplies, reopening schools and creating protected spaces for the affected children.

Anyone who wishes to help with this cause can do so via the Unicef website .