The American forward Alan Anderson has been voted MVP of this year’s Spanish Cup. Anderson was a key player in the final, chalking up 19 points in the win. 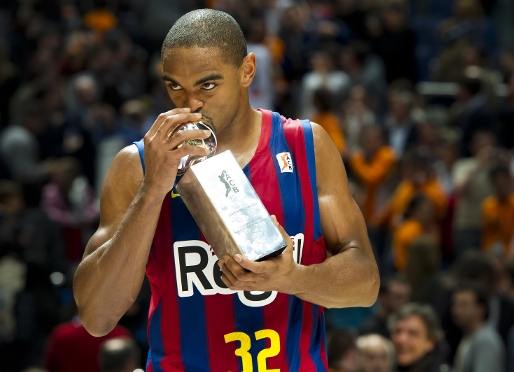 At the end of the game, Anderson said: “I am happy to have helped the team and for the work done”. 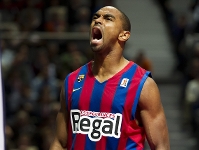 The Cup’s MVP improved as the tournament went on, getting 5 points in 14 minutes against Juventud, whilst being decisive alongside Navarro against TAU with 17 points and 4 rebounds – a taster of what he achieved in the final.