All the Barça Sorli Discau players and coach Ferran Pujalte agreed that the Cup win against Reus will give the team a great boost in the OK Lliga. 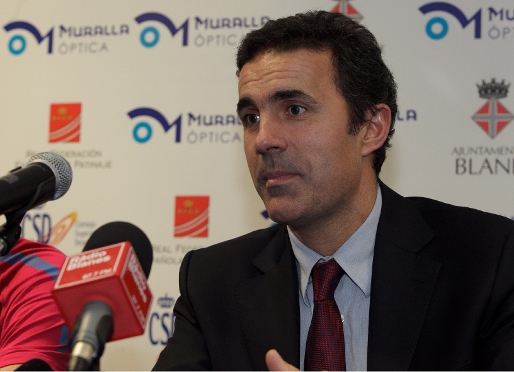 After the team beat Reus Deportiu 4-2 at the Ciutat Esportiva de Blanes to take their 18th Spanish Cup, coach Ferran Pujalte and his players stressed the importance of the win as the team aim to recover from their poor OK Lliga position, where they are third at the moment.

Below are the coach and players’ comments:

“The team really needed a win like this because things aren’t going as we would like in the league”.
“We’ve been a long time waiting for this”.
“We’ve had some tough times, but Aitor was immense and Beto was also spectacular when we needed him”.

“We came here determined to win and to change the way things have been going in the league”.
“This was a very solid performance”
“We know things are tough in the league and we just have to take things one game at a time”. 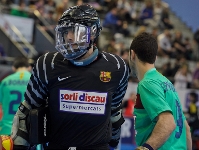 “It was a very intense final with the lead changing hands”
“That should help us forget the league, where we are on a bad run -this win has to help us”.

“We needed this because of our league form and things weren’t going our way. This is a marker we have thrown down”. 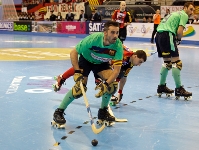 “After a poor league season, we have put in three good games and we deserve this title”.
“All the team were at a high level and it was a great game”.
“We have to go on and win the European Cup for the good of the Club”.