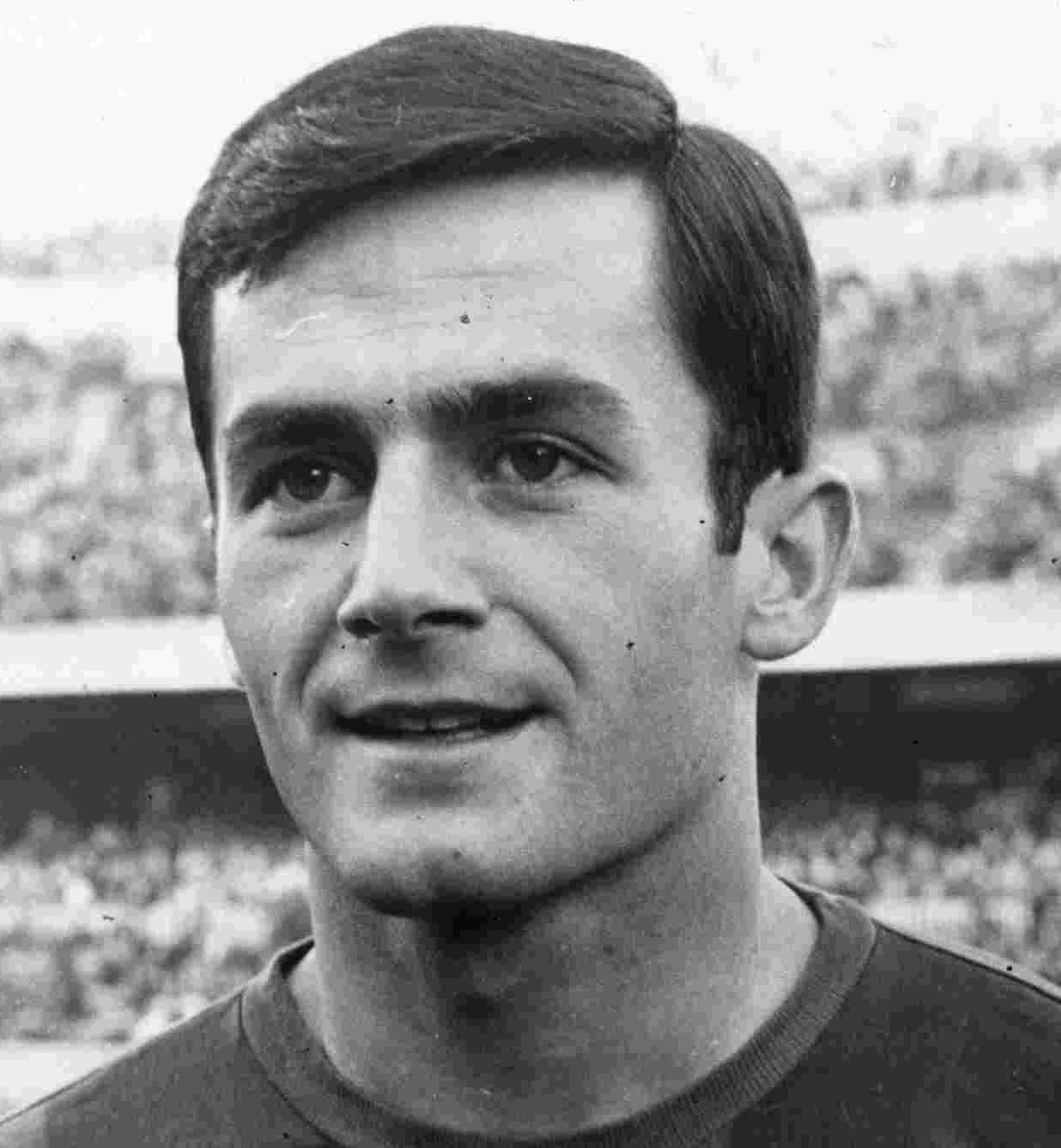 Antoni Torres (Balaguer, 1943-Barcelona 2003) was a stopper (even though sometimes he played right wing) he was the one who “marked the line” i.e. offensive and tough while also being disciplined and regular. 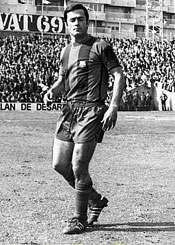 He was the most efficient defender atteh club for eleven seasons. He formed a duo with another player with similar characteristics which was very famous in the second half of the sixties and the beginning of the seventies.

He was an official player in the unforgettable League 1973-74 in which the official line-up of Barça was known as “los once hombres justos” (The right eleven men)After hanging up his boots he became a trainer for the club and in 1979 was next to Rifé when FC Barcelona won their first “Recopa” in Basel against Fortuna de Düsseldorf.