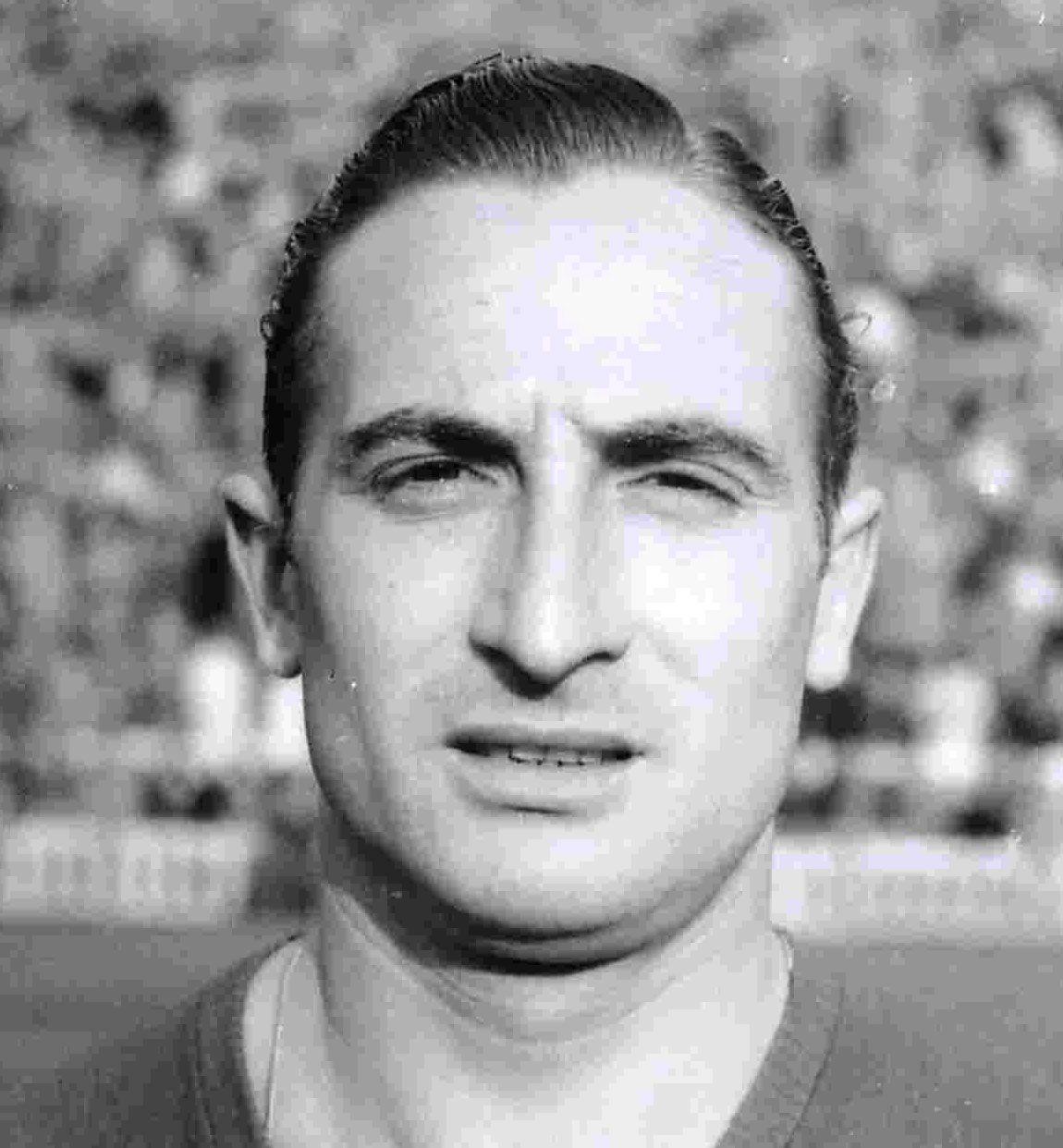 The gentleman of football, Escolą (Barcelona 1914 – Barcelona 1998), was a forward who would finish up many plays started from behind. 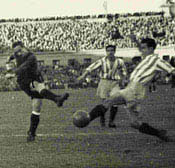 He had exquisite technical abilities and an exceptional shot which helped him become the fifth highest goal scorer in the club’s history with 223 goals. He was admired and respected by many due to his clean and fair play; tempers never flared when he was around.

He came to Barcelona in 1934 and formed part of the forward set up which also included Ventolrą, Raich, Escolą, Fernandez and Munlloch. He fled to France during the civil war and returned in 1940 and achieved success in the blaugrana colours. However, his career was cut short due to sustaining many injuries to his hip and knee.

Years later, he returned to the club to coach the lower division teams where he enjoyed a successful time.