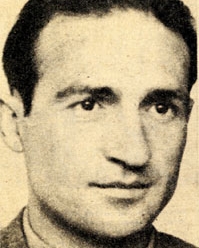 After his period as a player, Guzmán's career as a coach was far from being a fortunate one and after the bad results.

He was dismissed half-way through the season, to be substituted by Josep Nogués. Ramón Guzmán died on 1st April 1954, after collapsing during a veterans match he was playing in Les Corts.