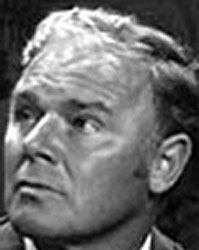 As a player, he became one of the legends in the history of Barcelona Football Club. However, he was not as fortunate in his career as a coach and his stay with Barça was considerably shorter.

Enric Llaudet, the president of the Club between 1961 and 1962, asked him not to cut his links with the Club and suggested that he direct the Football Players' School. Kubala was thus linked to Barça in case things with the professional squad did not work out well and that is just how it turned out. Laszi lost the reins of the team and was dismissed in 1963, after the team was eliminated from the Fair's Cup in a match against Red Star Belgrade. 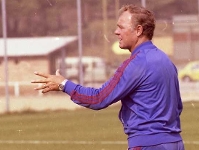 Nevertheless, Kubala decided to make a dramatic change in the 1963-1964 season and accepted an offer from Espanyol to become player-coach alongside his great friend Alfredo Di Stefano. After searching for new incentives, Kubala went on to coach other teams such as Murcia, Elche and Málaga, amongst others. He even coached a Swiss and two Canadian teams. Later on, he was in charge of the Spanish team for two seasons.

He returned to Barcelona Football Club in 1980 only to leave the club again five months later.

Kubala died on the 17th May 2002 as a result of a long-term illness which had confined him to bed in a Barcelona hospital since the month of February that year.