Just 14 games under Guardiola without scoring

Just 14 games under Guardiola without scoring

Javi Varas is one of the few keepers who can boast that they have kept out Guardiola’s team –under Pep’s management, the team have only failed to score in 14 of the 188 games they’ve played. 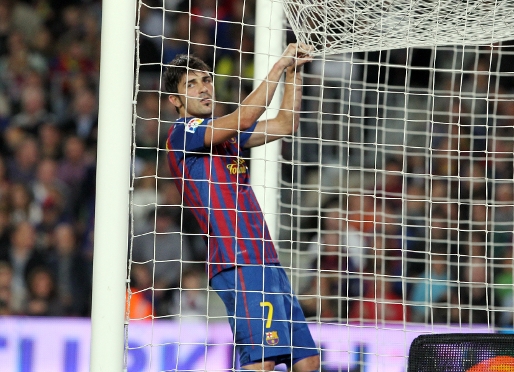 Pep Guardiola’s team very rarely fail to score – and when they do the reaction tends to be pretty effective as Madrid found out when they lost 2-6 at the Bernabeu immediately following Barça’s 0-0 draw with Chelsea.

Just 7% of games without scoring

Barça’s attacking football is reflected in their stats since Guardiola took charge and the fact that they have only failed to score on 14 ocassions – 8 of them played away from the Camp Nou.

The team have repeatedly shown that they can bounce back from problems and after the games in which they failed to score, Barça have won 9 games, drawn 1 and lost 3 games, with an average of 2.7 goals a game – perhaps the most spectacular result being that 2-6 win in Bernabeu.