Barça to play L’Hospitalet in the cup

FC Barcelona will open their Copa del Rey challenge with a local derby against L’Hospitalet. The first leg will be on November 9 and the return at the Camp Nou on December 21. It will be a historic first meeting between the two sides. 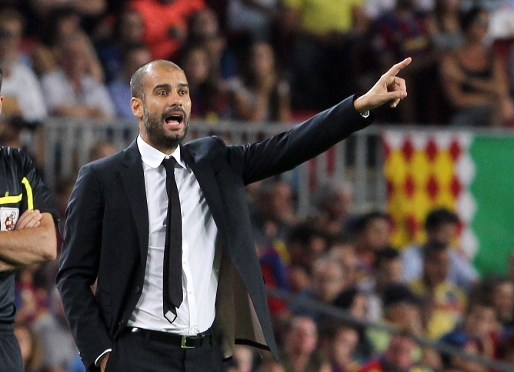 FC Barcelona was the fourth name to come out of the hat, and fate has dealt them a local derby against l’Hospitalet, who are managed by a former Barça man in Jordi Vinyals. The first leg will be on November 9 at Feixa Llarga and the return at the Camp Nou on December 21.

This is the first time these sides have ever met in an official fixture, although they did meet on a semi-official basis in last season’s Copa Catalunya, when Barça beat the Division 2B club 2-0 with goals from Dos Santos and Soriano in what was a largely meaningless game, as Espanyol had already secured the trophy.