Udinese and FC Barcelona have reached an agreement on the transfer of Alexis Sanchez. The cost of the deal is 26 million Euros with added variables of 11.5 million. 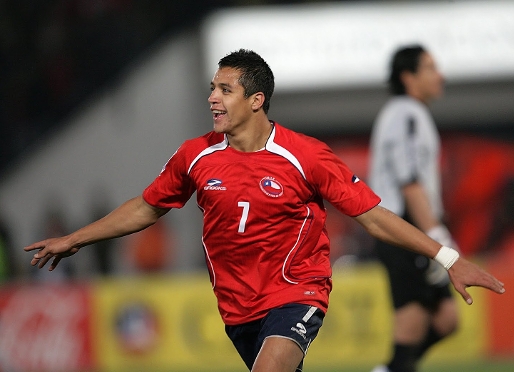 The player is due in Barcelona this weekend. Medical tests and the signing of the contract, which is for five years, will take place on Monday.

The 22 year old Chilean player is coming to Barça from the Italian club Udinese, where he’s played for the last three seasons. Last season he was voted best player in Serie A, after scoring 12 goals in 31 games.

This summer (of 2011) he’s been playing in the Copa America for his country’s national team, who were eliminated in the quarter-finals by Venezuela. Alexis played a total of four games in which he scored 1 goal and where he was chosen MVP in two of the matches.

After his debut in the 2008/09 season with Udinese, where he played 95 games, the last two seasons have been the most prolific in terms of his play and goals. Last season he scored 12 goals, 4 of them in the same game, and has been sought by the best teams in the world. However, he has been strongly committed to playing for Barça.