Belletti, the hero of Paris, retires

Belletti, the hero of Paris, retires

Juliano Belletti has announced that he is giving up football following a series of fitness problems. He had been playing in Brazil. 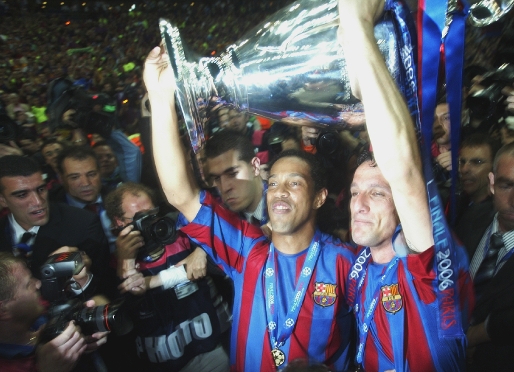 More info
“As much as I want to carry on, my body won’t let me. I’m ending my professional career due to physical problems” said the 35 year old on Twitter. 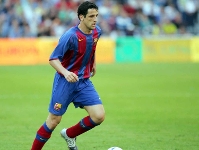 The full back has spent his seventeen years in the game at seven different clubs Cruzeiro, Săo Paulo, Atlético Mineiro, Vila-real, Barça, Chelsea and Fluminense. He recently signed for Brazilian outfit Ceará, but never got to make his debut.

The finest moment of his career was May 17, 2006, when Barça won its second Champions League by beating Arsenal in Paris. Belletti went down in club history by scoring the winner following a 1-1 with Larsson.

That was the only goal he ever scored in his time at Barça (2004-087). In his three seasons here, his other honours included two Ligas and two Spanish Supercups.

Now that he has retired, Belletti says that he would like to stay in the game as “a commentator, assistant coach or advisor”.