Just two months after meeting in the Champions League final at Wembley, Manchester United and Barça will face each other again –in Washington on July 30th, in the first game of the Club’s US Tour. 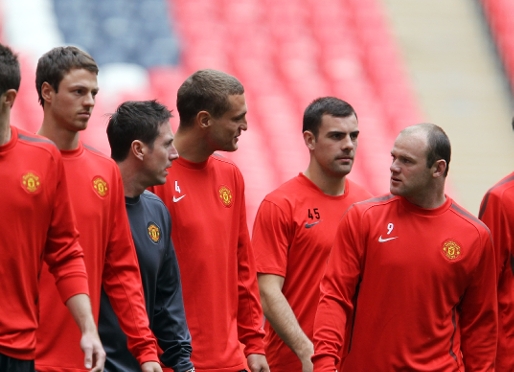 Pep Guardiola will take his players to the States after games against Hadjuk Split in Croatia and the Audi Cup in Munich. This first game of the US Tour will be played on the Fedex Field in the American capital. 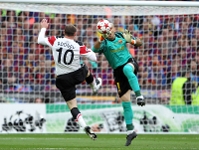 Sir Alex Fergusson has made it clear that he will be looking to sign new players this summer and he moved fast to snap up the England Under 21 defender Phil Jones from Blackburn and winger Ashley Young from Aston Villa. United have also expressed an interest in Atletico Madrid keeper David de Gea and are expected to move for a creative midfielder in the close season.

The new signings are all the more necessary as two of the veterans of the squad –Gary Neville and Paul Scholes, who played his last few minutes for the club against Barça at Wembley, have both retired and defender Wes Brown looks likely to leave when his contract runs out.

The game comes just 15 days before United kick off their Premier League title defence, with their first game of the season away to West Bromwich Albion on August 13th.