With the majority of European Leagues having finished, most of the spots for the 2011-12 Champions League are known and Barça will be defending their title in a year that sees the return of ex-champions Porto and Borussia Dortmund. 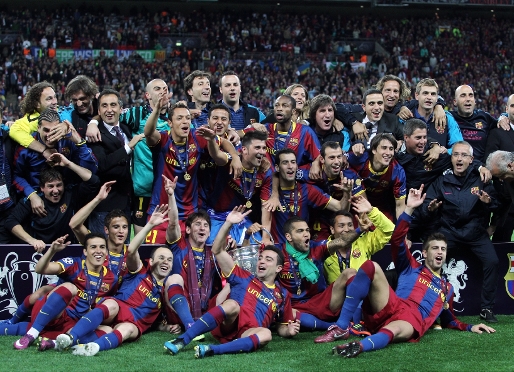 Barça are the only team who managed to retain their league title amongst the major European leagues, but there will be a full line up of top clubs in the Champions League next season.

City in for Spurs 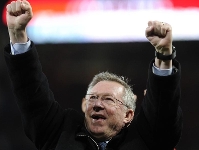 The trio of Arsenal. Chelsea and Manchester United are again into the competition from England, but Spurs will not be –their place having been taken by the big spending Manchester City. Five times European Champions Liverpool again miss out on the chance to make it six –the second season on the run they’ve not made the competition.

Naples and Udinese back

Alongside the two Milan teams, Naples and Udinese are the Italian representatives, with Juve, Roma and Fiorentina all failing to reach the competition. 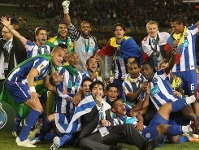 Two ex-champions are also back in the competition: Borussia Dortmund and Porto. The Germans, who won the title in the 1996-7 season, took the Bundesliga title in May and will go straight through to the group stages, whilst Porto ran away with the Portuguese league and also took the Europa Cup, to set up the European Super Cup game against Barça in August.

Familiar faces –and some new ones!

There are also many familiar teams who will be going into the draw-Ukranian champions Shaktar Donetsk, Anderlecht from Belgium,Olympiacos, coached by Ernesto Valverde, from Greece, Copenhagen, Basle, Glasgow Rangers, Partizan and the Russian champions Zenith. From Romania, there will again be a new team -Otalut Galati, who won the title and left Cluj with no chance to repeat their title.