Porto due in August

Porto due in August

Europe will have a new Super Cup Champions on August 26th this year, when Barça and Porto meet in Monaco. This will be the seventh meeting between the two clubs. 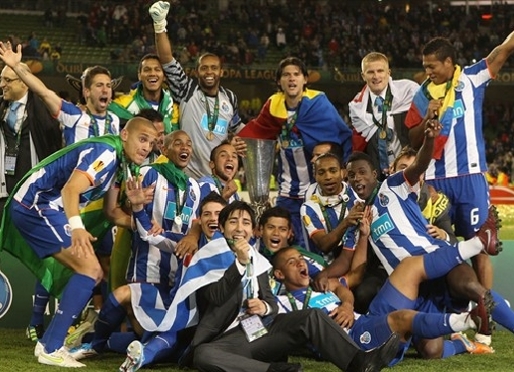 Photo: UEFA.COM
The Stade Louis II is the traditional venue for the kick off to the European season, hosting the game between the winners of the Champions League and Europa Cup competitions and this year it will see the seventh game between the Barça and Porto, with Barça having won four and the Portuguese team three of their meetings so far.

Barça on top in Champions League

In the Champions League, Barça have always come out on top when the two have played. The first time, in the old European Cup, was in the 85/86 season, when Terry Venables’ team made it to the quarter finals on the away goal rule having won 2-0 in the Camp Nou and lost 3-1 in Portugal.

A screamer from 40 yards out by Koeman is the abiding memory of the teams’ match up in the 1994 semi final - a one off game that Johan Cruyff’s Barça won 3-0 to make them through to the final in Athens.

Fellow Dutch boss Louis van Gaal oversaw the next Barça win over the Portuguese team in the 1999/00 group stage: Barça won 4-2 at the Camp Nou – with goals from Frank De Boer, Kluivert and Rivaldo(2) and Rivaldo was again on the mark in the return game when Abelardo was the other scorer in a 0-2 win.

The only tine that Porto have knocked Barça out of Europe was the first time that the two met, in the first round of the 1972/73 UEFA Cup. Porto won 0-1 in Barcelona and took the second leg 3-1.