Leo Messi has beaten Xavi Hernadez’s record of 16 assists set in the 2008/09 campaign. With nine games still to go, his pass for Bojan’s goal on Saturday night was the seventeenth time he’s set up a goal in the league this season. 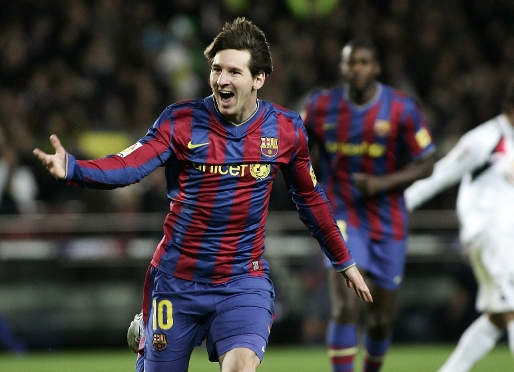 The Argentinean not only leads the team with his 45 goals(27 in La Liga, 8 in the Champions League and 3 in the Super Cup) – he’s also become the leading provider.

The most important ones 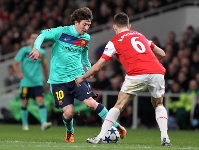 Messi’s most important assist in the Spanish Cup this season was the ball he sent through for Erixc Abidal to score from at San Mames. It was the French defender’s first goal for the Club and ensured a quarter final spot.

In La Liga, Messi has set up so many, but the two through balls for David Villa to score the third and fourth goals against Real Madrid at the Nou Camp certainly deserve mention.

In Europe, of the two assists he’s made it is the one against Arsenal to set up David Villa at the Emirates which has been the most important – so far!