Guardiola is not worried about the team’s relative lack of goals of late and stressed after the Getafe game that: “at key moments in the season, we will be scoring again”, whilst insisting “we responded well tonight” after an intense week at the Club 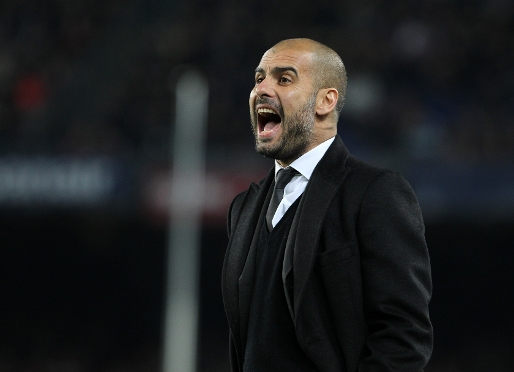 There had been a slight question mark as to how the team might react against Getafe following the harrowing news of Abidal’s illness and the unfounded doping allegations, but Guardiola made it clear that : “it’s been a long week, but we responded well and played very well – there was no apathy or poor play - just fantastic”.

The team has continued to make lots of chances over the last few weeks, but the final touch seems to have been missing. Guardiola is not worried though and explained: “we continue to play and make chances. Sooner or later we will unblock this scoring thing .. we’ve scored a lot this season and at the key moments in the campaign we will be scoring again”. 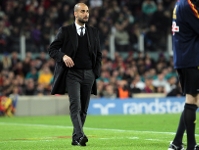 Two of last summer’s signings, Mascherano and Adriano, put in great performances against Getafe and Guardiola reckoned: “they were fantastic – as was Gaby(Milito)” taking the opportunity to praise those squad members who do not get too many opportunities during the season the boss explained: “there are always problems during the season and having them here to help us is great. They help in many ways “.