Once again in the last eight

Once again in the last eight

Barēa are a regular feature of the latter rounds of the Champions League. They have appeared in the quarter finals seven times since 2000. 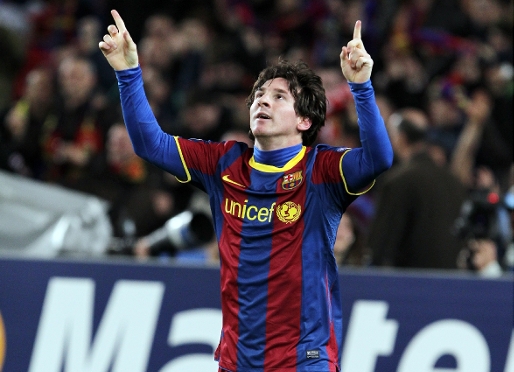 Barēa have held on to their place in the elite of European football. The win against Arsenal means they are into the last eight of the Champions League for the 15th time in 21 appearances. They have reached this round in 7 of the last 11 editions.

Fourth quarters in a row 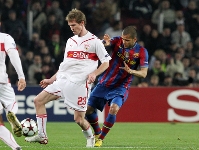 The draw for the quarter finals will be held on the 18th. Last season, FCB made it to this round by beating Stuttgart; two seasons ago it was Olympique Lyon they beat, and before that it was Glasgow Celtic. The last time Barēa lost in the second round was in 2007 against Liverpool, the season after they had won the title in Paris.

Barcelona’s other quarter final appearances using the new Champions League format were in 2003 (lost to Juventus), 2002 (Panathinaikos), 2000 (Chelsea) and 1995 (Paris St-Germain). In the 1994 and 1992 editions, Barēa reached the final but the quarter finals were played as groups.

Before 1992, the European Cup was a pure knockout tournament, and Barcelona appeared four times, getting as far as the semi finals every time. Their quarter final victims were Wolverhampton (1960), Spartak Hradec Kralove (1961), Atvidabergs (1975) and Juventus (1986).