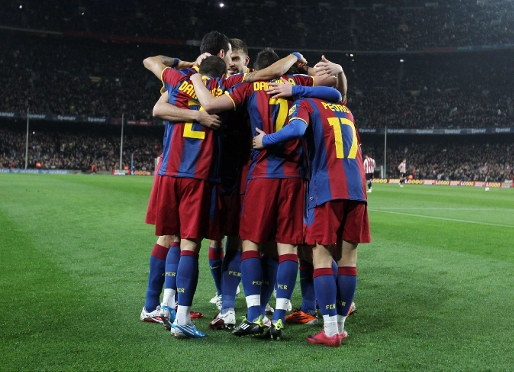 The most succesful seasons

The current Barēa team holds the record for most wins in one season in the league. They did that last season with a total of 31 wins from 38 games. Guardiola's team only lost one game and drew six. This season, Barēa is on the way to setting a new record. It already has 23 league wins and can make it 35 if it is able to win the 12 games remaining. It’s a difficult task, but it seems like nothing is impossible with this team.
The valuable win in Valencia brought a new historic milestone to the long list of landmarks reached by this Barēa team. Josep Guardiola's side recorded win number 1,400 in the 2,523 League matches since the competition began in 1928. This means that the club has won 55% of matches in the league. 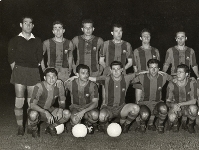 The win in Valencia makes it 454 from a total of 1,262 games. The best away run Barēa has achieved has been in the current season, when Guardiola’s side strung together 12 consecutive wins between the 35th match-day of last season and the 21st of the current campaign. It was also during this season when Barca won 8-0 in Almeria, the biggest away winning margin achieved so far.