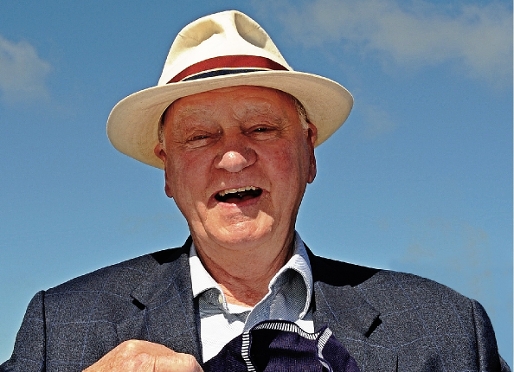 The chance to watch the first team train, a shirt signed by the Barēa squad, the chance to meet some of the stars and Pep Guardiola and two tickets to watch a match at the Camp Nou received the second highest of the bids at the auction in aid of Breakthrough Breast Cancer and Sir Bobby Robson Foundation. Barēa’s lot raised 12,100 pounds (13,871 euros). 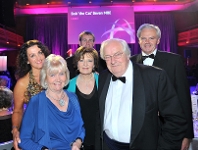 The charity auction was held on Sunday October 23 and raised a total of 202,774 pounds (232,510 euros). It was attended by several relatives of Sir Bobby Robson, who died of cancer in 2009. His wife Elsie said: “We started this project to provide resources for cancer research and we have done so exceptionally”. At the same time, she thanked the participants and the volunteers for their support.

Since it was created in 2008, the Sir Bobby Robson Foundation has raised 3.5 million for research into better treatment of cancer. The man who coached Barēa in the 1996/97 season called his Foundation “my last and best team ever”. The current Barēa manager, Pep Guardiola, played under him and highlighted “his values, the way he treated the players, the way he behaved whether he won or lost, and his fair play”.