La Masia, a punt per a l’acte d’inauguració

The new Masia ready for inauguration

This Wednesday, preparations are being finalised for the inauguration of the Masia, Oriol Tort Training Center, set for Thursday at 20.00. Nearly a hundred ex-residents have already confirmed their attendance. 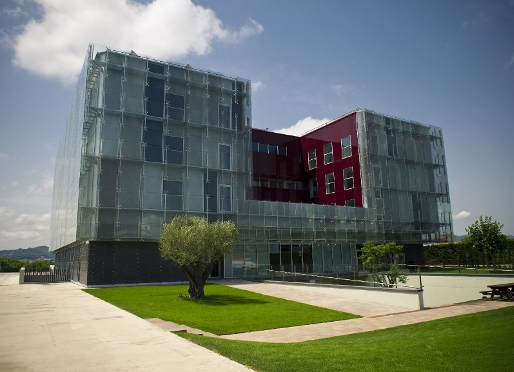 Personalities such as the current President of the Generalitat of Catalonia, Artur Mas, ex-Presidents of FC Barcelona, Agusti Montal, Josep Lluis Nunez, and Joan Gaspart, will also be present. The Club has also invited, amongst others, the families Gamper, Tort, Farga, Pedraza, and Pereda, who have all confirmed that they will be there.

An emotional ceremony full of surprises

The opening ceremony, sponsored by Assistčncia Sanitŕria, Alusport Bottles, and MCM Group, will feature musical performances, audiovisual presentations, and speeches from various personalities, not to mention a lot of surprises that will make it a very special day in the history of FC Barcelona.

The 72 current residents of the Masia will also participate actively in the event. It will be a party including many people from the world of sport, and representatives of various institutions.
Live on Barça TV and YouTube

Barça TV will broadcast a special program on Thursday from 19.30 to follow the event live. The program will feature different ex-residents of the Masia, and interviews with leading personalities.
The inauguration ceremony will also be seen around the world thanks to the live broadcast that FC Barcelona will be offering on its YouTube channel and on its website at www.fcbarcelona.cat