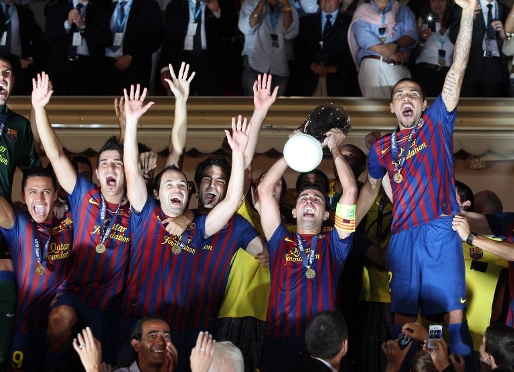 These area great times for FC Barcelona, not just for football but for all pro sports. Since the first official match on August 14, they have played 35 matches and have only lost twice. Both defeats, oddly enough, came on September 4 and were suffered by the futsal and handball teams. We now look at the record so far of each of the teams.

Josep Guardiola’s side has got off to a fine start. In eleven matches, they have won seven games, drawn three times and lost just once. These include two Supercup victories against Real Madrid in Spain and Porto in Europe. 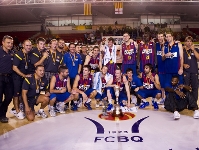 Barça Regal have also got off to a strong start, and are 5-0 in official encounters. They have also won two titles, the Catalan league and the ACB Supercup. They have not conceded more than 73 points in any game.

Handball: eight out of nine and another titles

The handball team is doing fine with eight wins in nine matches. They only lost in the Spanish Supercup, but did collect the Pyrenees League title.

Marc Carmona’s side is also off to a positive start. They have won all but one of their ten games to date, the only loss coming in the Supercup match against Inter Movistar.