Available for Facebook and iPhone, this game offers the possibility of managing the club and interacting with other participants. 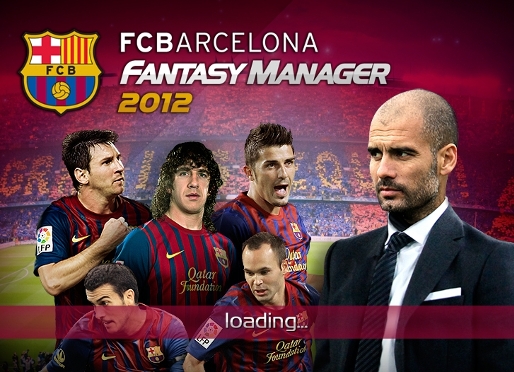 FC Barcelona has presented the ‘FC Barcelona Fantasy Manager 2012’ social game, a multiplatform, multilanguage title available for Facebook and iPhone , with which football fans are able to manage the club in first person.

Users can interact with other users, play with their friends, compete against other teams and test their skills as potential managers of FC Barcelona. The game involves creating a team, training session and keeping players fit for matches. Users can also build their own training facilities, extend them, control club finances, compete in exclusive tournaments against users all around the world and win prizes.

Players can use the FC Barcelona youth system, form their own team or leave it to Guardiola himself to create the team. The results reflect what is happening in the football world and add to the realism of the experience.

The project shows how FC Barcelona is sticking to its policy of developing digital products that its fans can use to interact with each other.

According to Dídac Lee, the director responsible for New Technologies, the launch of Fantasy Manager means FC Barcelona “is opening a new line of income that also helps make our club more international. Anybody who has ever wished they could be Guardiola has an easy way of doing that thanks to this game.”

Game created by From The Bench

‘FC Barcelona Fantasy Manager 2012’ was developed by From The Bench, a Spanish company with ample experience of interactive sports games. This title is the latest in their rapidly expanding Fantasy Manager Franchise.