Spanish Supercup: tickets on sale to members on Monday at 35% discount

On Monday, July 18, tickets go on sale to members for the Spanish Supercup second leg between Barça and Madrid. For the first week, only members can but tickets, and at a 35% discount. 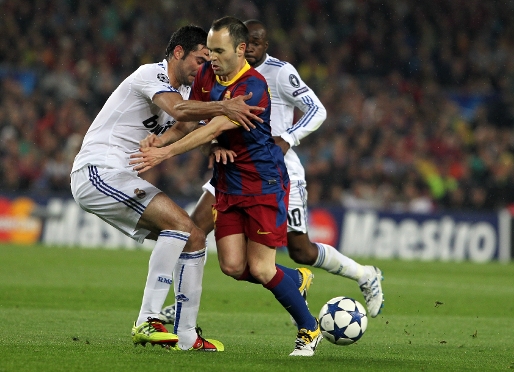 The Camp Nou season ticket for next season does not include the Spanish Supercup between Barça and Madrid on Wednesday August 17 at 23.00. FC Barcelona members, whether or not they have season tickets, will be getting priority treatment, and only they can buy tickets from Monday 18 to Sunday 24, and they also enjoy a 35% discount.

From Monday 25, the general public will also be able to buy tickets for the match. 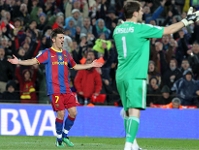 Tickets for the Spanish Supercup will cost between 38 and 108 euros for members (including the 35% discount) and between 59 and 167 euros for the general public. Please note that these prices are between 30 and 40% cheaper than, for example, the Barça v Madrid league match, for which tickets are also more limited. For this match, all seats in the stadium go on sale, unlike for Liga matches.

Tickets can be purchased via all the usual channels: the Club ticket offices, the website , Servicaixa, Servicaixa.com, Ticketmaster, by telephone (902 18 99 00 or +34 93 496 36 00 from outside of Spain) and Carrefour and FNAC stores.