Barça President Sandro Rosell has demanded that his team receive the plaudits they deserve for a great season, claiming: “Wembley can’t last for just 24 hours”. 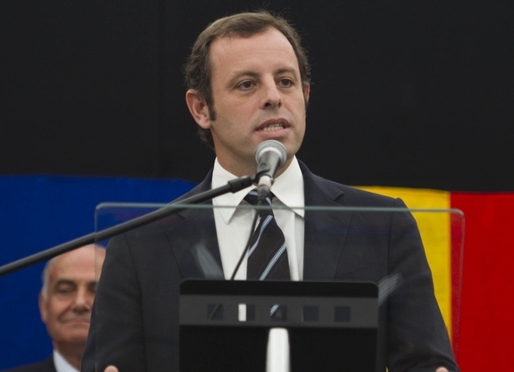 During a gala dinner to celebrate the 50th anniversary of the PB Andorra and the 10th get together of ex-players, Rosell stressed the importance of the Club’s most recent victory –just a week ago at Wembley. 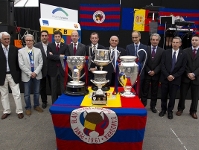 The President reckons the win last week has maybe not been sufficiently valued: “I’m sad that some people around the Club haven’t known how to enjoy the Wembley win and the great work we’ve done. I want to speak up for this squad, this team and this coach. I’ve got the best team in the world, we’ve won the Champions League and the important thing is how we won it. I’m happy to speak up for the team. If this had happened anywhere else, they’d still be talking about it”.

The President also insisted that he’d not be rushed into speaking about the Club’s relations with Real Madrid: “I want to talk about it, but not now. I’ll talk about it when it’s the right time. I’ll not be talking about it now, even though there are people who’d like to make it the most important thing for us. When the time is right, I will talk about it though”.