Extraordinary meeting of the Board of Directors

The FC Barcelona Legal Services will analyse the words of José Mourinho in his press conference to decide whether a formal complaint should be made to UEFA. 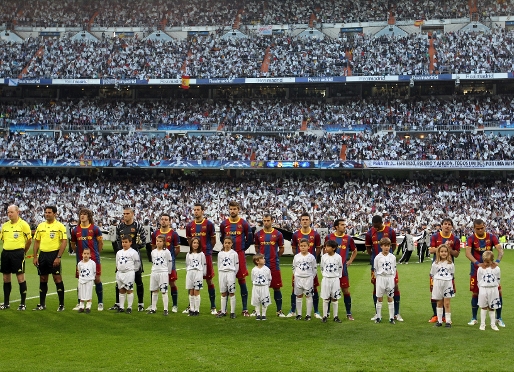 President Sandro Rosell has called an extraordinary meeting of the Board of Directors this Thursday at 17.00 to decide what to do about the events at the Champions League semi final match between Real Madrid and FC Barcelona at the Santiago Bernabéu. An announcement will then be made to the press at 19.00 in the Ricard Maxenchs pressroom at the Camp Nou.