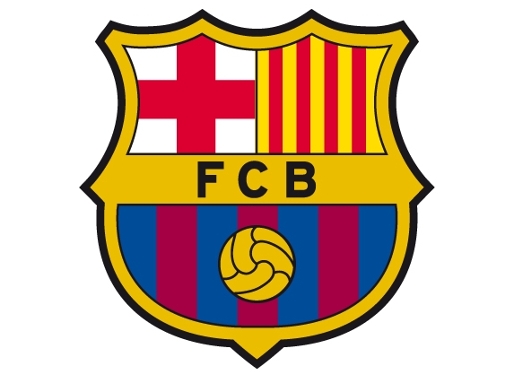 FC Barcelona has today presented to the civil courts in Barcelona a lawsuit against Radio Popular S.A. (COPE) for an attack on its honour deriving from the comments made by the journalist Juan Antonio Alcalá in the programme ‘El Partido de las 12’, on March 13th this year, which linked sportsmen and medical staff from the Club with doping practices.

FC Barcelona considers these comments to have damaged its image, prestige and reputation and that they constitute a clear attack on a constitutional right which this lawsuit will attempt to redress.

In line with the technical valuations used to quantify this type of injury, the Club is claiming 6.190.090 Euros in damages.