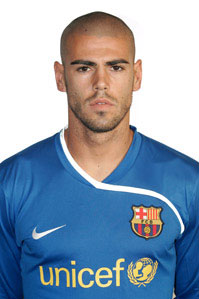 One of the things that needed to be worked on after the first season, namely coming off his line, started to pick up in his second campaign with the first team. He is now a keeper of proven quality and has a great deal of experience in spite of his relative youth.