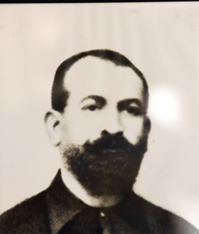 Vicenç Reig held the shortest presidency in the history of Futbol Club Barcelona.

He took charge on November 11, 1908, a time when the club was in a drastic situation.

There were only 38 members left and Reig (who had played in goal from 1900 to 1903) had to struggle against the general apathy of those around him. He was keen to solve crisis, but when he saw just how bad things had become, just 22 days after taking over he presented his resignation on December 2. He called an extraordinary general meeting at which the club would have disappeared for good had it not been for Joan Gamper.