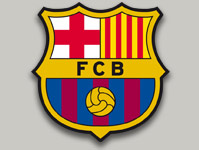 After the collective resignation of the Board of Directors presided by Enric Reyna on 6th May, an interim administrative committee, headed by the president of the Statutory-Economic commission, took over the management of the Club as indicated by the Club Statutes. The committee was made up of fifteen members and governed the Club until the elections on 15th June. 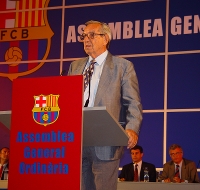 During this short but intense period, the committee called presidential elections which have gone down in Club history for the highest level of participation (51'618 votes, 54'7percent of the electoral census) and which were won by the group led by Joan Laporta. During this month and a half, the basketball section won the European League while the handball section added another Spanish league.