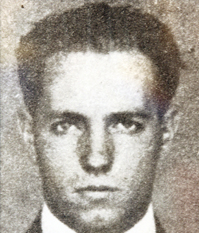 Antoni Oliver was elected President of Barcelona Football Club on 22nd October 1931, after a stormy meeting during which Gaspar Rosés resigned.

Oliver, who until then had been Vice-President of the club, had a short-lived term due to the fact that at precisely the moment he became President, the club was going through difficult times caused by internal divisions. This was worsened by the declining form of the great names, who were the backbone of the team at the time.

Following a number of controversial meetings, Oliver tendered his resignation to club members on 20th December 1931, less than two months after his taking over of the presidency.