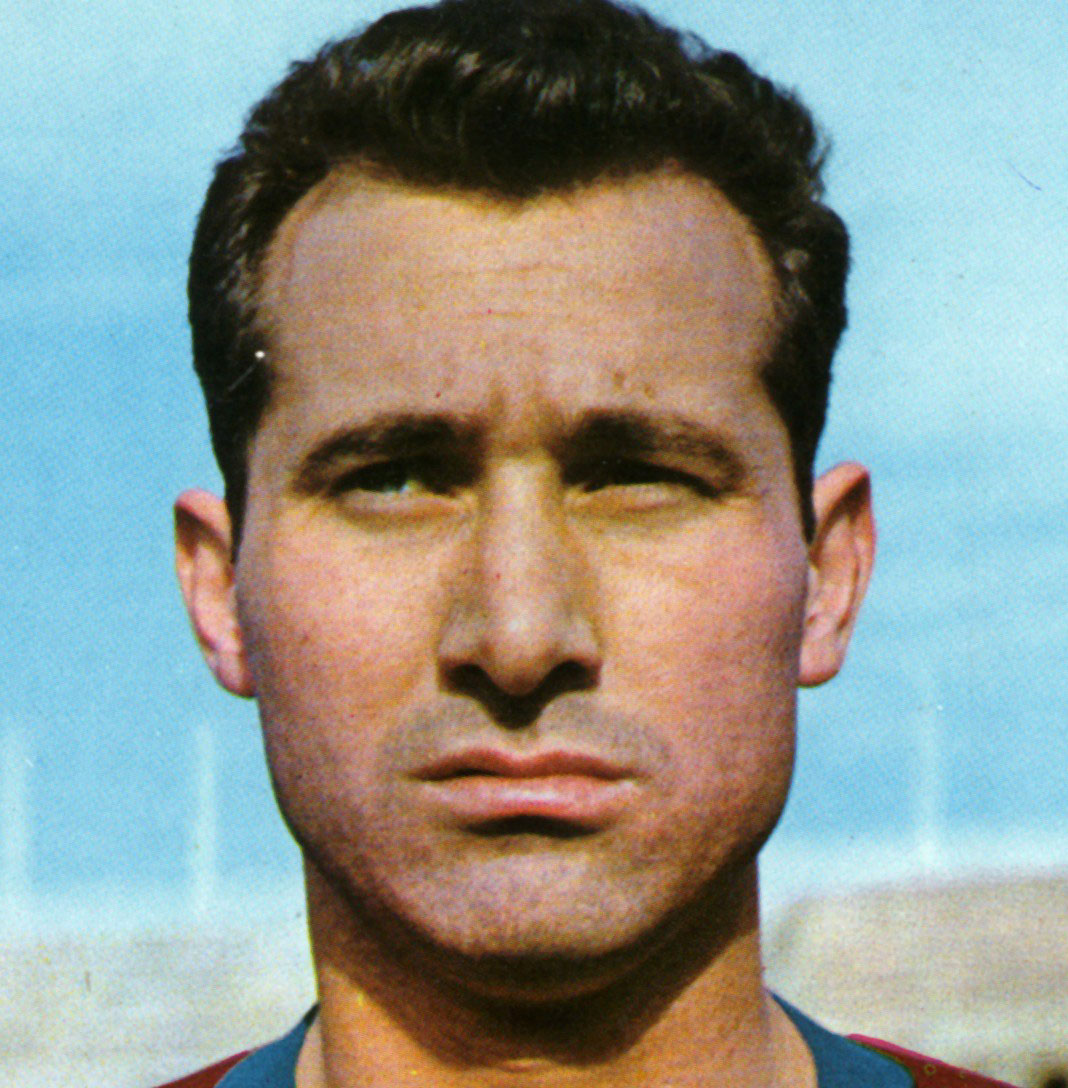 Grŕcia (Gava, 1932 – Barcelona, 2005) came from a barcelonista background, where his style of play was highlighted by the sacrifices he made on pitch.

In his position of left back he showed typical signs of security and regularity. All his traits made him a must in the eyes of all the coaches that led the team during his time at FC Barcelona; playing almost 50 games a season. 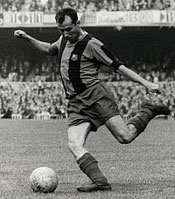 He was a valuable part of the defensive line up, although he never did the spectacular on pitch, his presence in the team was vital. He was a true player of the club.

Sigfrid Grŕcia was loved and well respected by everyone. He has been one of the most talked about players in the history of the club whereby he is given credit for giving 100% in every game in order to walk away with a clear conscience.