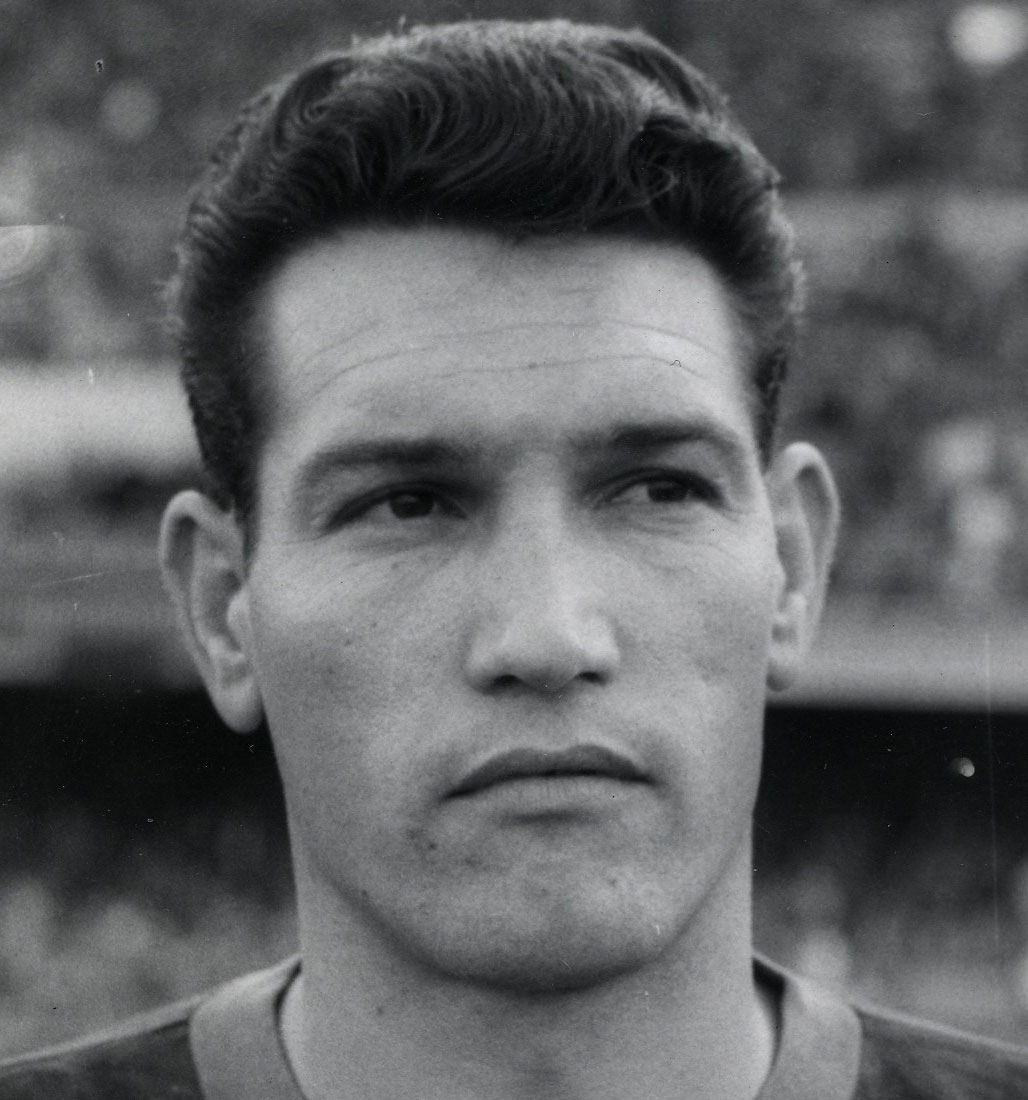 Known as “the great captain”, Segarra (Barcelona, 1927 - Taradell, 2008) was one of the moast charismatic players in the history of FC Barcelona.

The legendary defender was part of the Barça of the Five Cups in the 1950s and is the player who has made the fifth most appearances in the Barça colours, behind only Migueli, Rexach, Amor and Rifé. 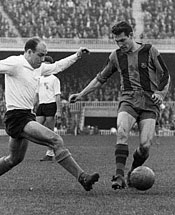 Segarra was a true gentleman on the pitch, and his noble and very proper attitude won him the admiration of respect of the entire footballing world. He was a versatile player, although his natural positions were at half back or left back. He was brave and dedicated and would never stop yelling encouragement to his team mates. He had the perfect physical shape, tremendous skills, and was a solid marker. Although he played at the back, he also had a fine shot and scored several decisive goals.

He was unable to show the continent what he could do at the disappointing European Cup Final in Berne, 1961, because of an unfortunate eye injury.

After retiring, the ‘great captain’ stayed on at Barça as a youth team coach and in the 1979-80 season he was assistant first team coach to Helenio Herrera.