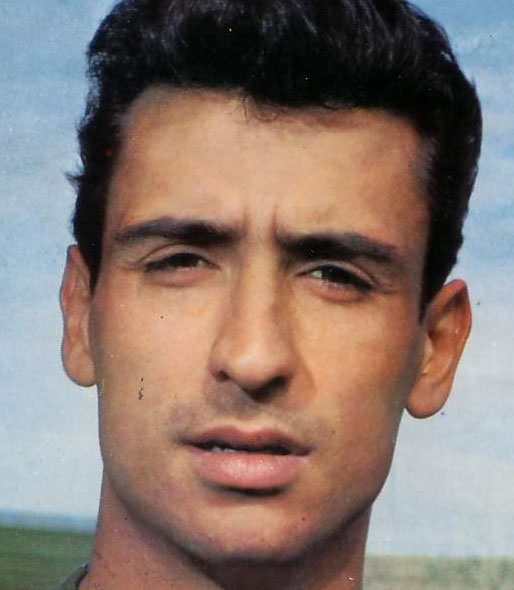 Sadurni (L'ArboÓ, Baix PenedÒs, 1941), considered the successor to the great goalkeeper Ramallets, always had a lot of competent players with him, firstly Pesudo and also Reina.

But most importantly he was always held in high esteem by the fans for his human quality and skill of his game. He stood out for his calm, confident manner and good positioning. He tended to shy away from unnecessary show in favour of efficiency. 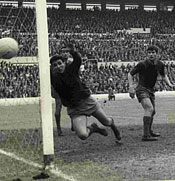 He attained three Ricardo Zamora trophies for being the goalkeeper with the fewest goals conceded in the Spanish league in the seasons 1968/69, 1973/74, and 1974/75.

He was also the hero of “the bottle final” in 1968, a Spanish Cup won by BarÓa in Santiago BernabÕu in an extremely hostile atmosphere.

In 1976 seeing that the trainer Weisweiler wasnÇt interested in him, he decided to retire despite still being in excellent physical condition. On the 1st September of that same year, the club played a tributary, farewell match for him shared with Torres and RifÕ. BarÓa played against Stade Reims and won 2-0.