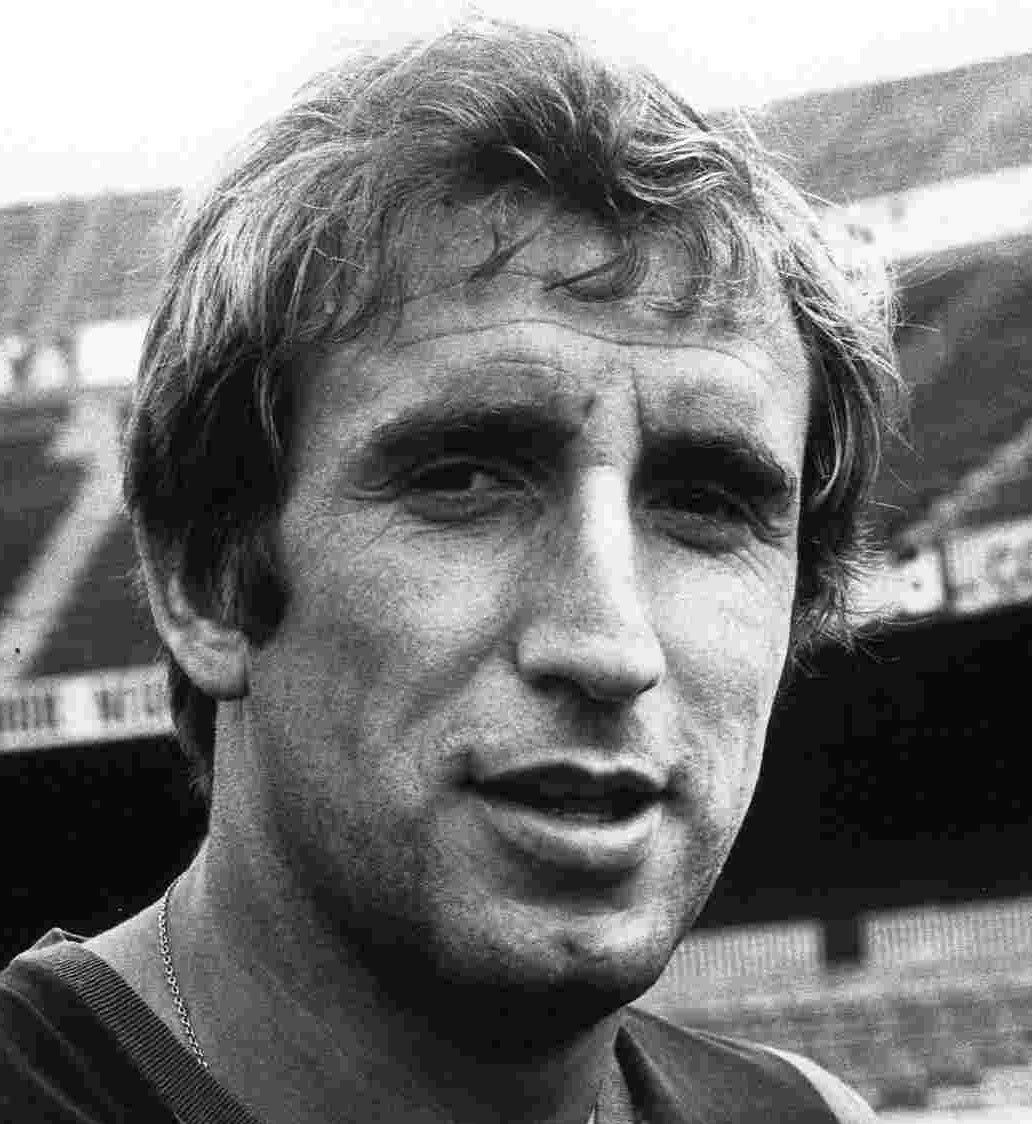 Born in Barcelona in 1947, Charly (also known as the Pedralbes' boy) is an institution in Can Barça where he has spent practically all of his sports life.

Son of the Barcelona breeding ground he played right wing with an exquisite technique, and stood out for his great dribbling, his excellent game vision, his masterly penalty throws and his free kicks. 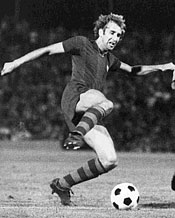 However, he has on occasions been criticised by his fans for his apparently excessive sang froid. With 656 hard fought matches and 197 goals behind him, he is the second Barcelona player in this section and although he was not a centre forward, he is the eighth greatest goal scorer in the history of the blue and clarets.

Retired in 1981, he has had a compact stage of training; team tecnniques, Firstly in the football base and then as second to Luis Aragonés (1987-88) and Johan Cruyff (1988-96. the glorious years of the ‘Dream Team’) and finally as the first trainer in the 2001-02 season, which was a difficult era for FC Barcelona.