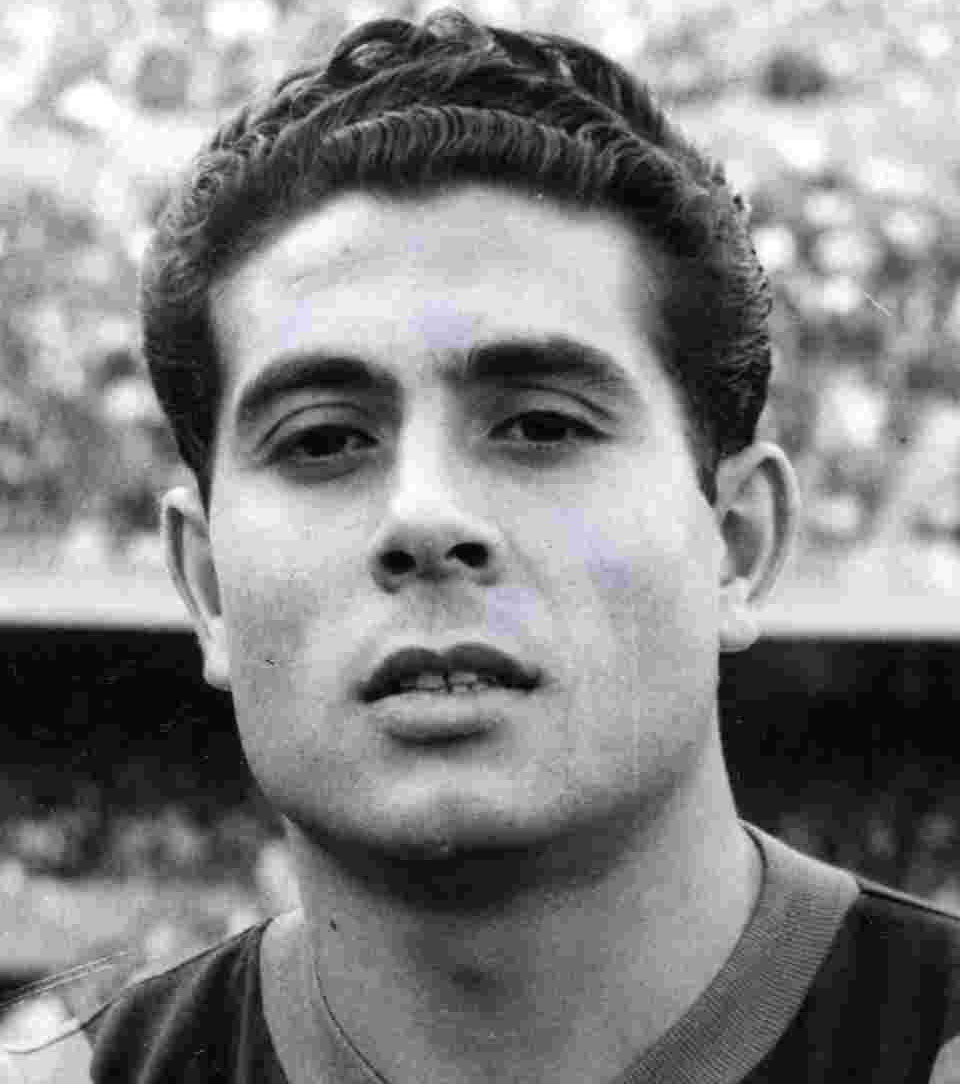 Olivella (Barcelona 1936) has been one of the biggest captains in the history of the club and one of the players who has played the most amount games for the club (500).

He was a defender on a grand scale; secure, simple and with excellent positioning. 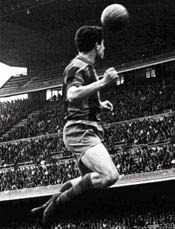 He arrived as a young player in 1956, and in the following season he formed part of Doménec Balmanya’s team which also included Vergés, Gensana and Coll. It didn’t take him long to firmly establish himself as a first team regular (42 games in his first season) at full back. Later on, apart from the season of 1963-64, he took up the role of centre back and achieved the same success.

He was captain of the Spanish national team which won the European cup in 1964. Years later, between 1989 and 1993, he was on the board of directors with Josep Lluis Nuńez.