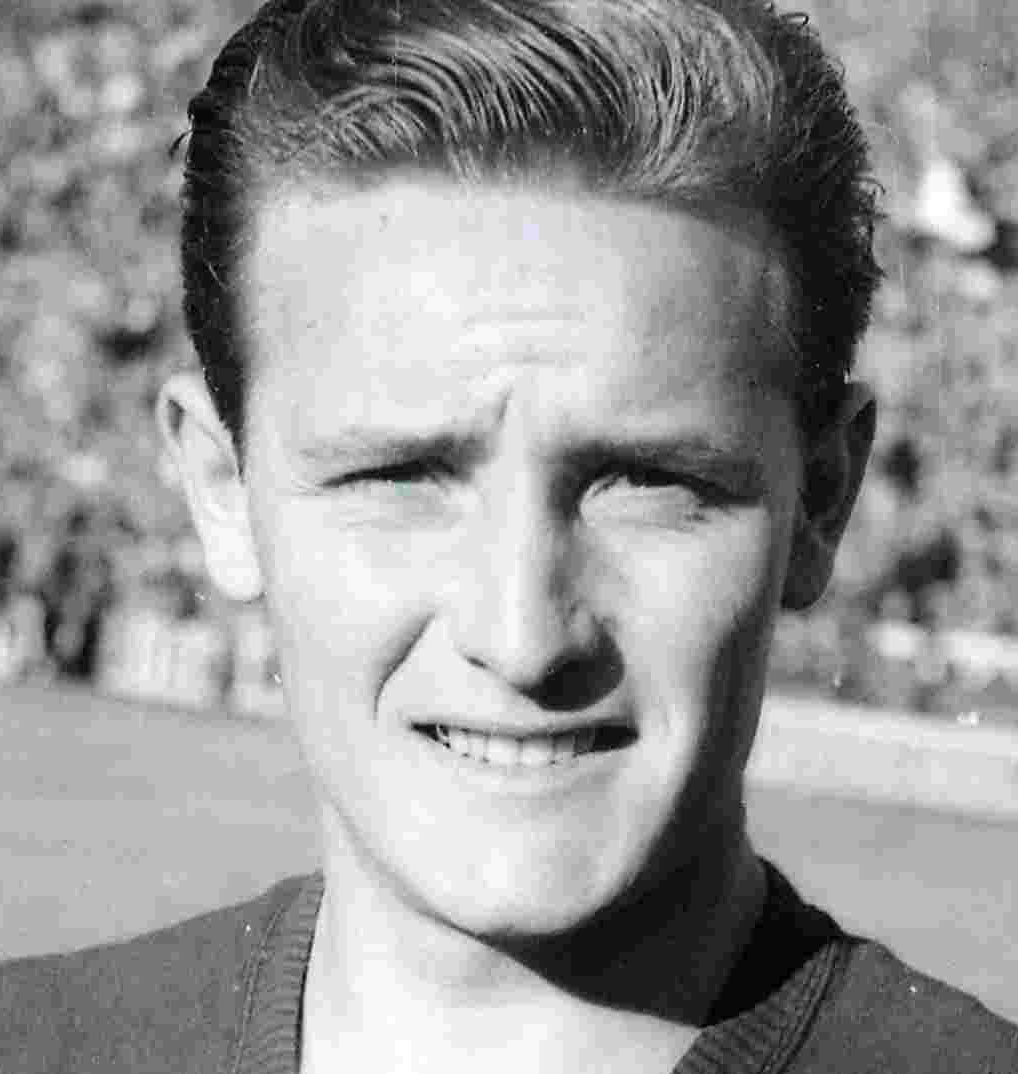 Mariŕ Gonzalvo (Mollet del Vallčs, 1922 - Barcelona, 2007), known as Gonzalo III (his other two brothers also played for FC Barcelona), is one of the best players to ever have worn the blaugrana colours. 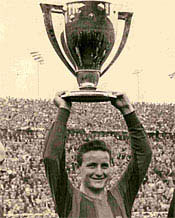 From the middle of the pitch he was able to demonstrate his superior qualities and vision. He possessed a good head and could also notch up a few goals to help the team along. His commitment to Barcelona during his lengthy spell was a tribute to his love of the city; having turned down enormous offers from Torino. He left the club in 1957 at the age of 34.