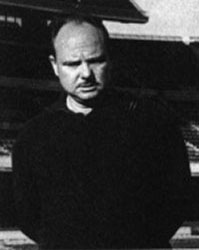 On César Rodríguez's resignation Sassot, who had been involved with the youth teams in Barcelona Football Club, took over the running of the first team.

However, after a good start everything went badly wrong. Being knocked out of the Fairs Cup by Strasbourg was the last straw. After three draws, the winner was decided on the toss of a coin and Barça went out of the competition.