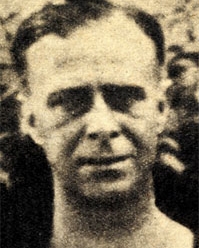 Romą Forns coached the team after a brilliant career as a player.

He entered the Club in the 26-27 season, after the team itself had proposed that he be their coach and he had the honour of winning the first League in history. It should be mentioned that besides being a player, he was also part of the Board of Directors before becoming a coach.