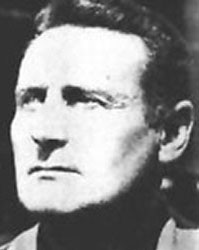 Lluís Miró was the first coach of the Llaudet presidency, coming in to replace Kubala after Barça had lost 6-2 to Valencia.

Miró managed FC Barcelona in the 1961-62 season, and was also in charge of Valladolid, Valencia, Sevilla, Olympique Marseille, Roma, Malaga and the Spanish national team (as a trainer but not manager). Before going into management, Lluís Miró was a goalkeeper for Barça, and it was he in fact who played in goal in the infamous fallacy of a match against Real Madrid in 1943, which Barça lost 11-1.