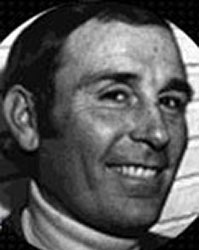 When Hennes Weissweiler left the manager's bench in April 1976, the Board of Barcelona Football Club immediately thought of Laureano Ruiz as his replacement.

Ruiz, a Club man who had been in charge of the junior team for four years, had some good results during his short stay.

In the end he gave way to Marinus Michels, who began his second period as manager of Barcelona Football Club.