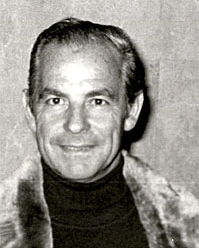 This man replaced Artigas as first team manager and he made his debut on the bench against Sabadell.

The curious thing about this manager is that he always had it very clear in his mind that his role was simply to be a caretaker-manager.

When Augustí Montal took over as President, Seguer was replaced by Vic Buckingham.