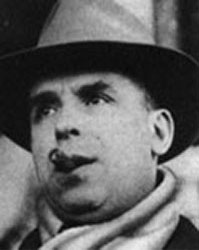 Josep Samitier's contribution to Barça was not limited to his outstanding ability as a player. In 1944, he started an important period as manager of the Club.

With him on the bench the team won the League Championship, something which they had not been able to do since 1929. As well as the League, Sami also won the Cup de l'Ajuntament de Vilafranca, the Gold Cup of the Argentinian Republic and the Copa Pavelló de l'Esport.

Samitier died in Barcelona in the spring of 1972. The death of this excellent player was heartfelt and he was greatly mourned throughout the city.