After eight seasons away from Catalonia,Fabregas is coming back to FC Barcelona as one of the best midfielders in the world. His career stats support this 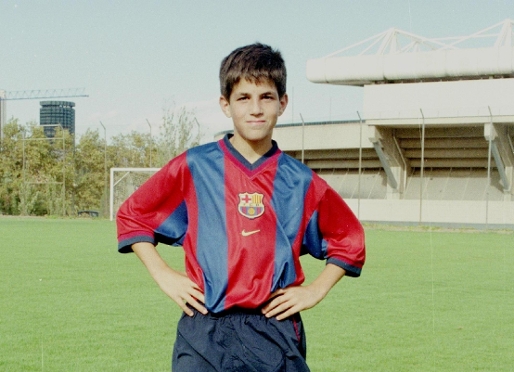 He moved to London in the summer of 2003, at only 16 years of age. Now, at 24, he’s coming home. He played 303 games with Arsenal, where he managed a total of 57 goals and 100 assists. These fantastic stats from the World star have not gone unnoticed by Barça, who have done everything possible to get Cesc back. 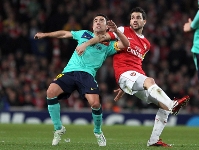 The best goal assist record in the Premier

Fabregas has one of the best records in goal assists in the Premier League over the past five years, with a total of 71 goal passes. His personal record for assists was established in the 2007/08 season, when he reached 19. No one has made more goals for his teammates than Fabregas, and with Barcelona he’ll try to repeat these numbers. This last 2010/2011 season, despite playing only 25 games, he managed to make up to 14 goals for his teammates.

Cesc’s versatility hasn’t gone unnoticed by Josep Guardiola. Fabregas can play in every midfield position. He can play as defensive centre mid, left or right midfield pivot, or even just behind the striker. At Arsenal he’s shown that he can perform extremely well in all these positions, and that could be seen in the 2009/2010 season, when he scored 15 goals and had 15 assists. His vision of the game and getting into the box are never in question. 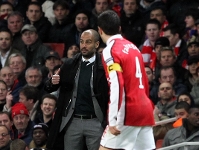 Despite his youth, Cesc Fabregas became captain of Arsenal, for whom he played a total of 303 games. Of these, 212 were in the Premier League, where he made his debut at the age of 17. In addition, he became the youngest player in Arsenal’s history to score his first goal, when he scored against Wolves on December 2nd, 2003.