Bojan, transferred to AS Roma

Bojan, transferred to AS Roma

FC Barcelona and AS Roma have reached an agreement for the sale of Bojan Krkic for 12 million euros. The player will be giving a press conference at 13.30 in the Ricard Maxenchs pressroom at the Camp Nou. 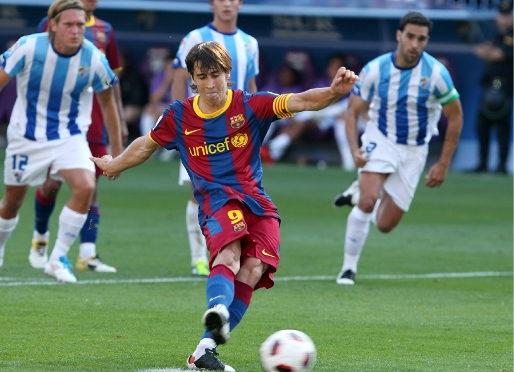 The Italian outfit will pay 12 million for the player and the agreement includes an obligatory repurchase clause to be exercised by FC Barcelona at the end of the 2012/13 season, for a cost of 13 million.

This purchase can be blocked by AS Roma, but in such a case the overall cost of the transfer will rise to 40 million euros.
.