Alex Ferguson has a big squad to choose his starting 11 from, with two players for every position, often with very different profiles, which he uses to implement different tactics according to the opposition. 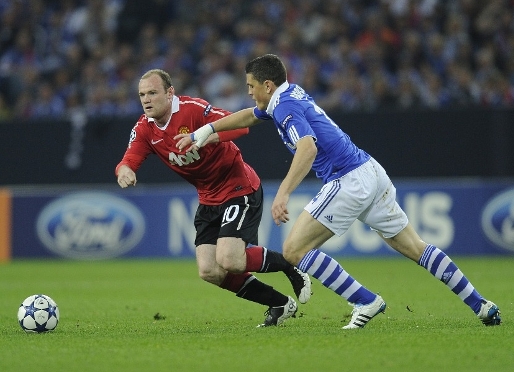 Ferguson sent out just two players from the first leg for the return match at Old Trafford on Wednesday, a clear sign of his team’s versatility that makes them such a danger in Europe, and particularly at Wembley later this month.

Although he has occasionally opted for a lone striker, Fergusson usually plays with two men upfront, with class acts Rooney, Berbatov, Chicharito and Owen to choose from. Rooney may be the star of the show, but Berbatov has more ability to hold the ball up, whilst Chicharito has developed his scoring instinct and Owen is often sent on to bring his experience to bear for the final minutes. Four players with quite different attributes, which the United boss knows how to use at just the right moment. 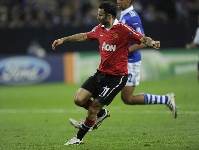 With the squad’s wealth of talent in the middle of the park, Fergusson has the option of putting out a defensive, holding midfield or a more creative attacking unit. Out wide he can choose from Nani’s magic, Park’s energy, Valencia’s natural wing play and Giggs’ class. The Welshman is 37 now, but although he has lost something of his pace, he is still key at the club and often slots into the centre where Scholes, another veteran, does not always shine as brightly as of old. Carrick, Fletcher, Anderson, Gibson and even O’Shea sit at the heart of midfield, providing bite and guile.

The back line is one of the team’s strong points, with Ferdinand and Vidic controlling the centre, Evra on the left and Rafael and Fabio fighting for the right back spot. The two Brazilian twins represent the next generation at the club, which includes Smalling and Gibson, and contrast with the veteran keeper Van der Sar, who at 40, is set to retire after the Final. Fergusson can also call on replacement defenders O’Shea, Brown and Evans.