Accusations thrown out once again

UEFA have rejected once again the charges of unsporting conduct, which Barēa players were threatened with following the UCL semi final first leg game against Real Madrid. 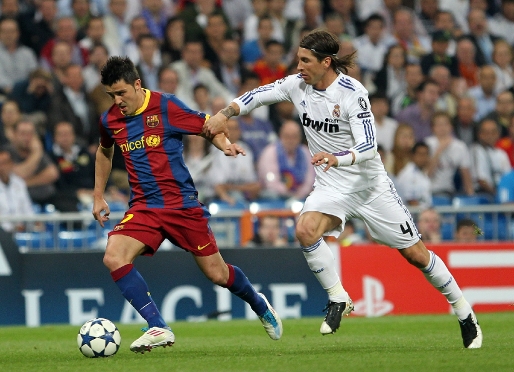 After an oral appeal hearing heard in Geneva today, UEFA decided not to admit the appeal presented by Real Madrid regarding the supposed unsporting behaviour of 8 Barēa players during the semi final first leg held on April 27th.

The decision puts an end to the procedure initiated by Real Madrid, which was earlier rejected by UEFA’s Control and Discipline Committeeon May 1st . The resolution contains a specific condemnation of Real Madrid, who have also been ordered to pay costs.